A tornado was captured on video in the greater Robin Park area as a storm swept through parts of the West Rand on Monday.

The famous Uncle Harry’s Roadhouse, the Life Robinson Hospital and the Randfontein Golf Club were slightly damaged by the so-called tornado.

Jimmy Pappas, owner of Uncle Harry’s, was sitting in his flat at the roadhouse when he heard the sound of the wind getting louder. “The wind made a very loud howling sound and I knew it must be a tornado,” Jimmy said. “When I looked outside, the leaves were blowing in a circular motion while the sound of crackling trees increased.”

Tree branches were broken, traffic signs and billboards were flattened and roof tiles were smashed by the tornado. “The vicious wind howling round the windows really scared me,” Jimmy said.

Members of the community claim to have seen the wind funnel from as far away as Hoërskool Riebeeckrand.

Media by this Author 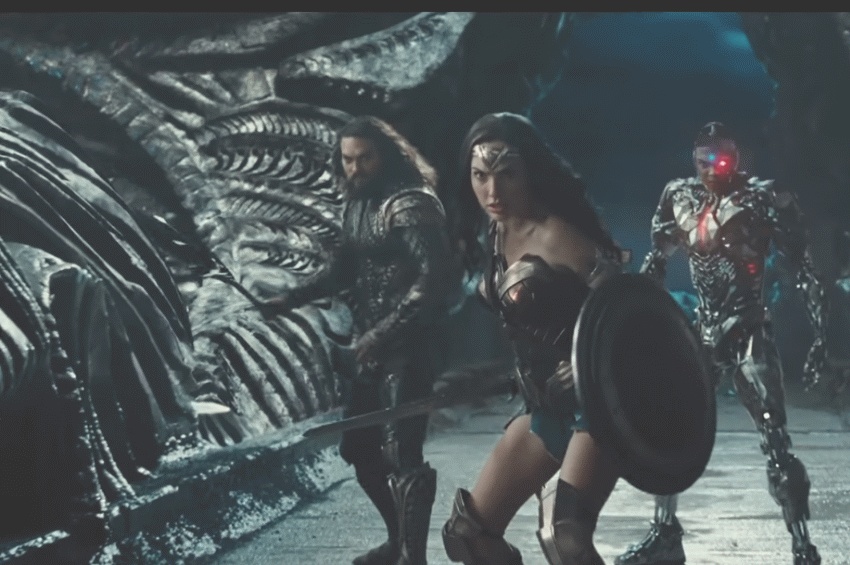 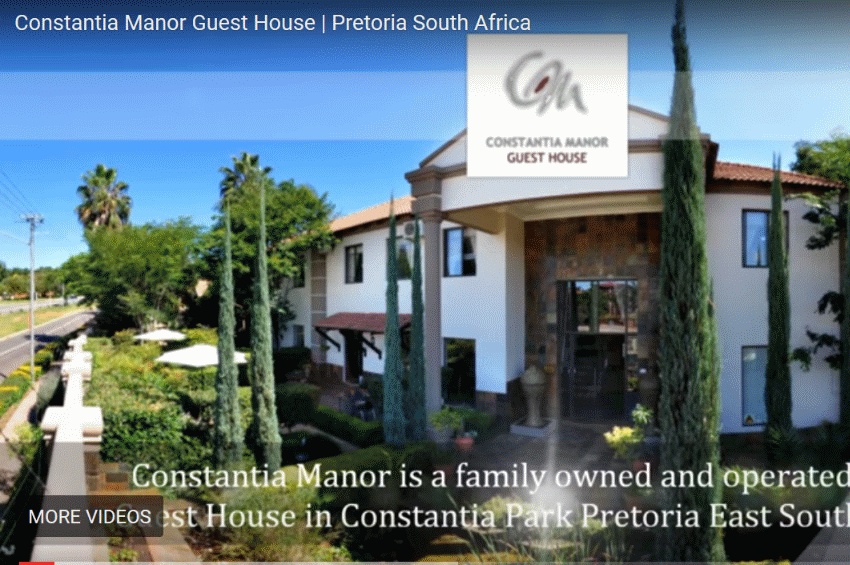 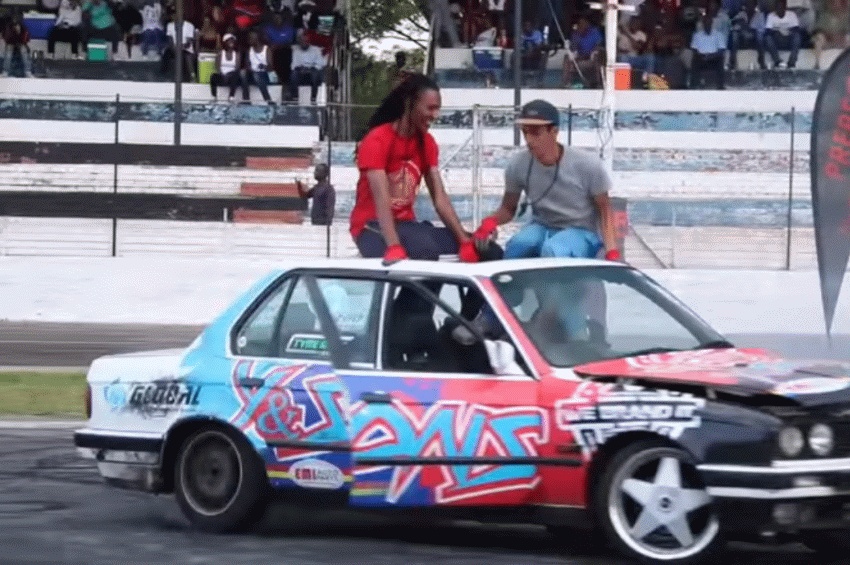 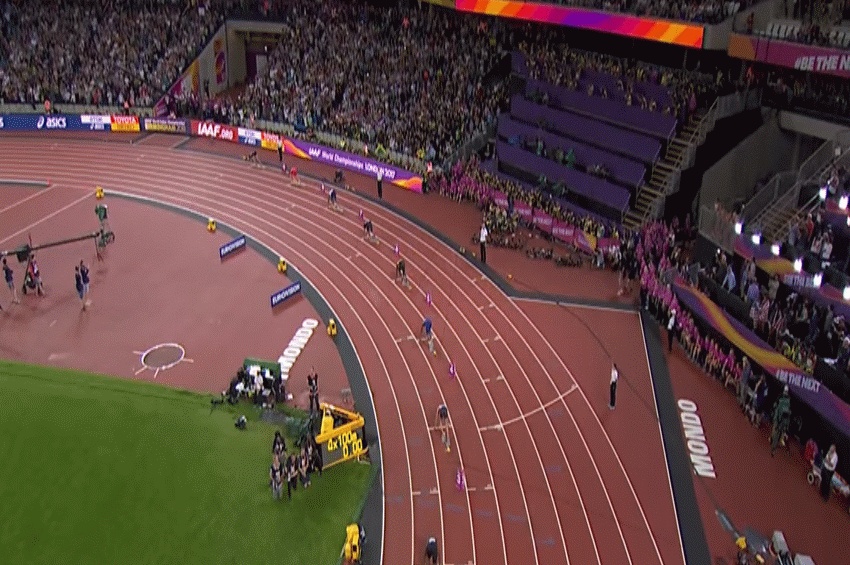 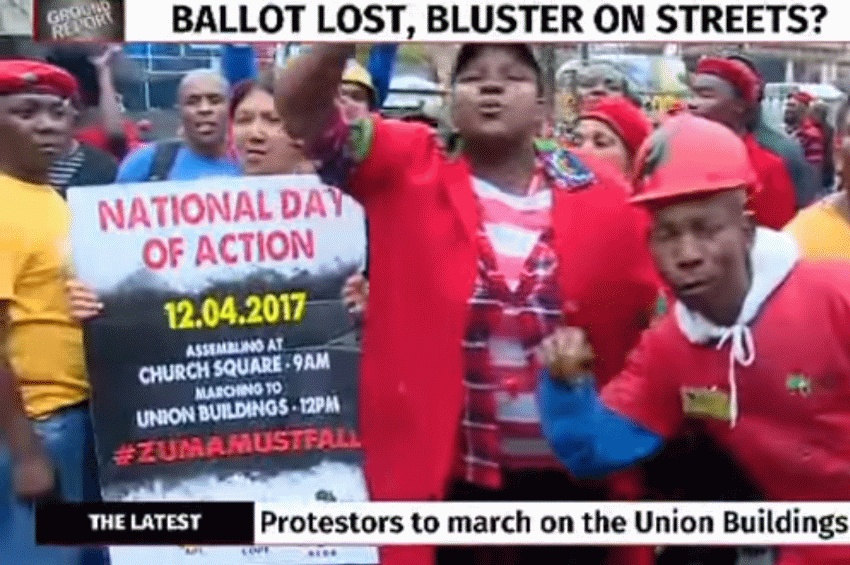