Just days after admitting that some 500 millions of its email accounts were hacked (allegedly Russians, of course), the Yahoo confessional continues as Reuters reports,

Just days after admitting that some 500 millions of its email accounts were hacked (allegedly Russians, of course), the Yahoo confessional continues as Reuters reports, somewhat stunningly that, Yahoo secretly built software to search all of its customers' incoming emails for US intel officials.
Yahoo's reaction to this: we are "a law abiding company."

Yahoo Inc last year secretly built a custom software program to search all of its customers' incoming emails for specific information provided by U.S. intelligence officials, according to people familiar with the matter.

The company complied with a classified U.S. government directive, scanning hundreds of millions of Yahoo Mail accounts at the behest of the National Security Agency or FBI, said two former employees and a third person apprised of the events.

Some surveillance experts said this represents the first case to surface of a U.S. Internet company agreeing to a spy agency's demand by searching all arriving messages, as opposed to examining stored messages or scanning a small number of accounts in real time.

According to the two former employees, Yahoo Chief Executive Marissa Mayer's decision to obey the directive roiled some senior executives and led to the June 2015 departure of Chief Information Security Officer Alex Stamos, who now holds the top security job at Facebook. This suggests that the previous news of a massive hack at Yahoo previously blamed on Russians may have been all the doing of Marissa Meyer herself, under pressure by the NSA.

Mayer and other executives ultimately decided to comply with the directive last year rather than fight it, in part because they thought they would lose, said the people familiar with the matter.

Yahoo in 2007 had fought a FISA demand that it conduct searches on specific email accounts without a court-approved warrant. Details of the case remain sealed, but a partially redacted published opinion showed Yahoo's challenge was unsuccessful.

Some Yahoo employees were upset about the decision not to contest the more recent directive and thought the company could have prevailed, the sources said.

They were also upset that Mayer and Yahoo General Counsel Ron Bell did not involve the company's security team in the process, instead asking Yahoo's email engineers to write a program to siphon off messages containing the character string the spies sought and store them for remote retrieval, according to the sources.

The sources said the program was discovered by Yahoo's security team in May 2015, within weeks of its installation. The security team initially thought hackers had broken in.

When Stamos found out that Mayer had authorized the program, he resigned as chief information security officer and told his subordinates that he had been left out of a decision that hurt users' security, the sources said. Due to a programming flaw, he told them hackers could have accessed the stored emails.

U.S. phone and Internet companies are known to have handed over bulk customer data to intelligence agencies. But some former government officials and private surveillance experts said they had not previously seen either such a broad directive for real-time Web collection or one that required the creation of a new computer program.

"I've never seen that, a wiretap in real time on a 'selector,'" said Albert Gidari, a lawyer who represented phone and Internet companies on surveillance issues for 20 years before moving to Stanford University this year. A selector refers to a type of search term used to zero in on specific information. 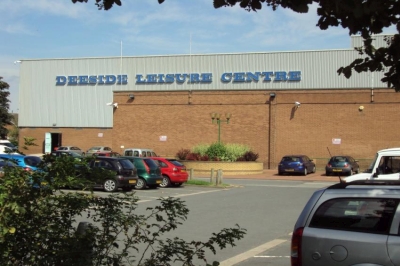 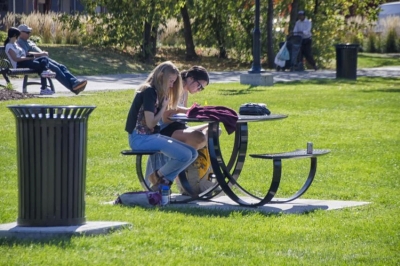 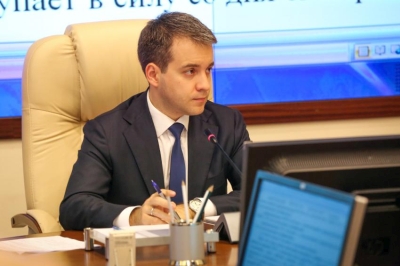 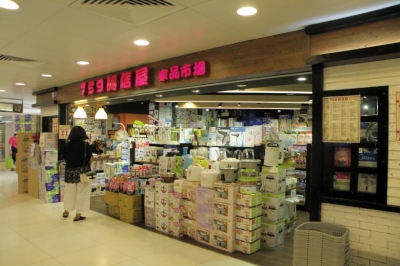 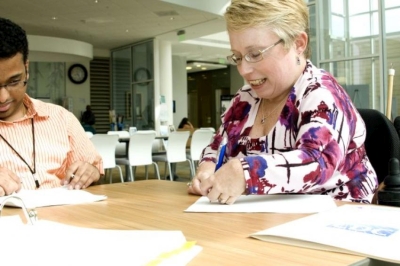 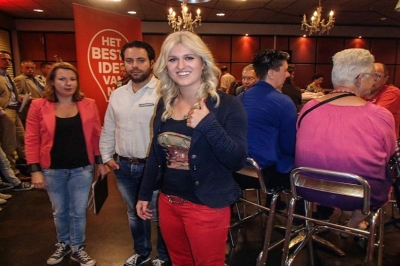